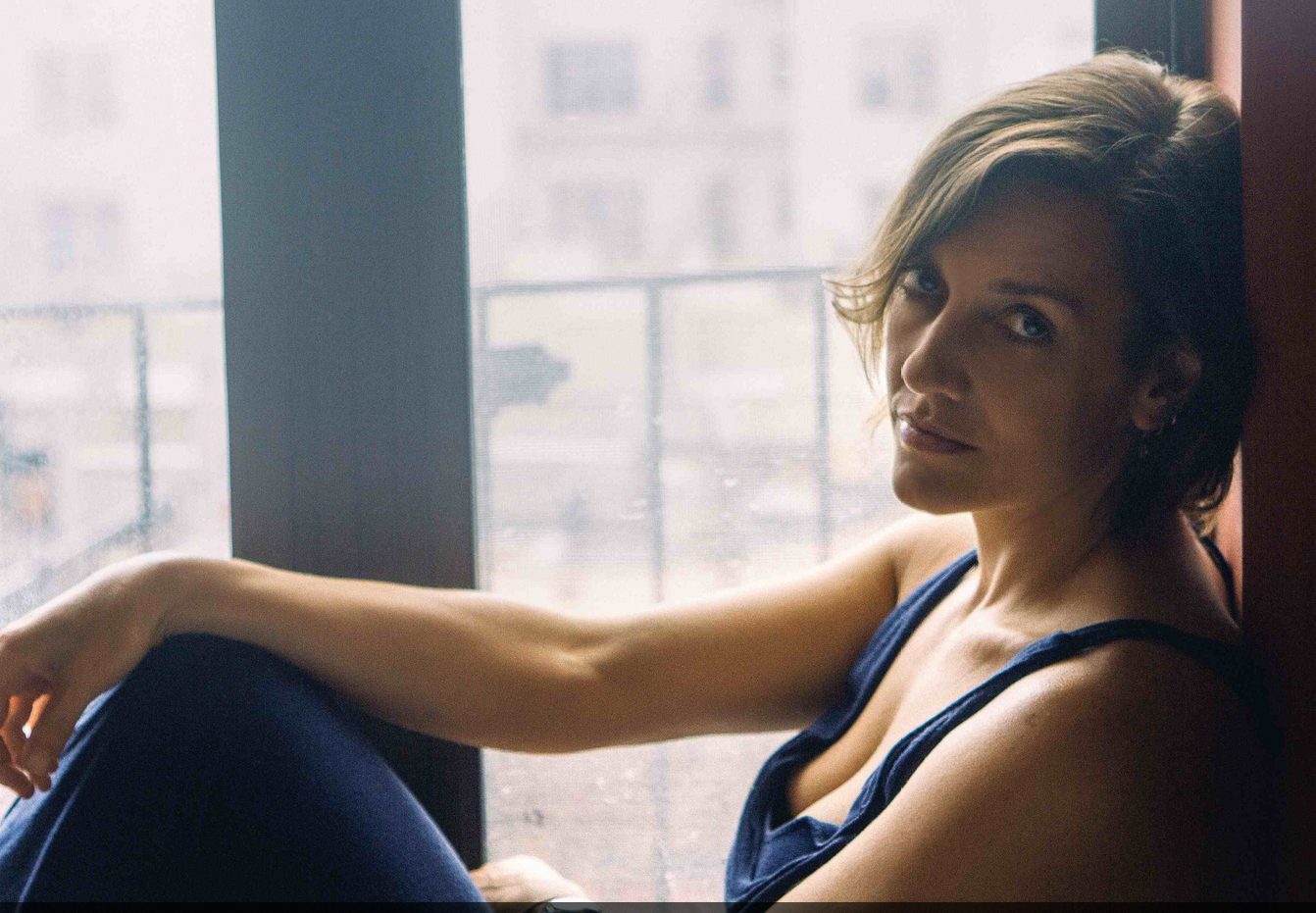 Jen Chapin’s music is urban folk soul — story songs that search for community and shared meaning, powered by the funk and improvisation of the city. Her music reflects a diversity of experience. She is an activist, with a life-long involvement in WhyHunger (founded in 1975 by Jen’s late father Harry Chapin), an organization that champions innovative, community-based solutions to hunger and poverty; and is also active in the local and sustainable food movement. She is an educator, leading workshops and presentations to college, community and church groups, with a background teaching full-time in Brooklyn classrooms. She graduated with a BA in International Relations from Brown University, with additional studies at Berklee College of Music.

Jen’s Family life is as colorful as her music. Her husband, bassist Stephan Crump is her most important musical partner – they have been performing together since 1996 and together they have two young sons – Maceo and Van Crump. Her uncles Tom Chapin, writer and performer of music for kids and grown-ups and Steve Chapin, a composer-producer-arranger-multi-instrumentalist, have been a constant presence nurturing her singing ever since they and her father Harry started writing and playing as “The Chapin Brothers” in the early 1960’s.

Jen’s musical family also extends to her cousins Abigail Chapin and Lily Chapin, who together sing sweet harmonies over partly-twisted lyrics as the The Chapin Sisters and her mother Sandy is a poet who wrote the words to Harry’s most powerful song “Cat’s in the Cradle.” Her father Harry’s presence now 25 years after he left us, remains strong in her world. Though his songs have certainly inspired her, its his legacy of activism that has made the greatest impact. In 2000, Jen became Chair of the Board of WhyHunger which Harry Chapin founded in 1975. After finishing two terms as Chair and two as Secretary, Jen’s work as a Board member and advocate continues.